Cannabis, Choice, and Your Community: Update on Practices and Problems 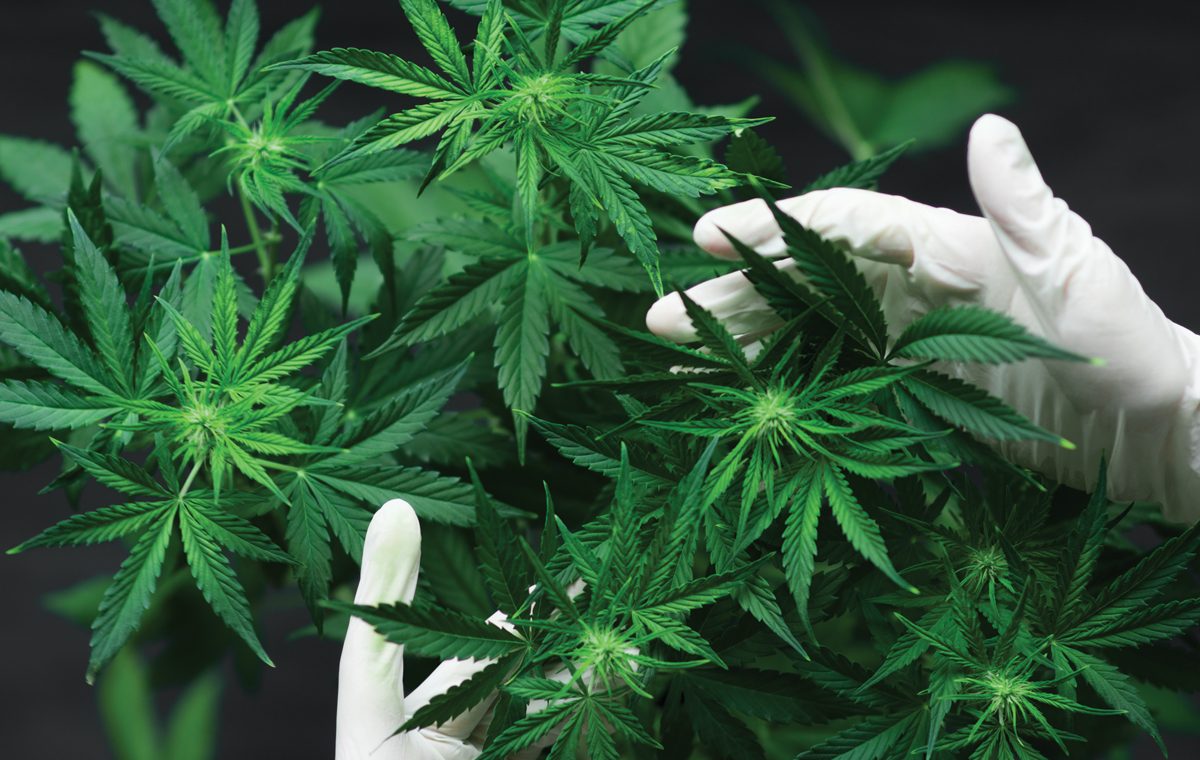 Cannabis, more commonly known as marijuana, is a hot-button topic in senior living.

Older adults are increasingly turning to cannabis products to ease conditions such as arthritis pain, anxiety, and insomnia. Adult children are using it to try to treat manifestations of dementia in their parents. In states where cannabis is legal, there’s a good chance that at least some residents in any given community are using it for medicinal and/or recreational purposes.

Although a relatively small percentage of seniors use marijuana, the National Survey on Drug Use and Health showed a 250% increase in its use among people aged 65 and up between 2006 and 2013.

“It’s important for executives to pay attention to this issue,” said Gabriela Sanchez, shareholder and co-chair of the senior living and long-term care team at the law firm Lane Powell. “Based on the statistics and the changing perceptions of marijuana, people are going to demand use of marijuana in their communities, and in fact they already are.”

Ignoring the issue is not an option; providers could face legal consequences for noncompliance to laws related to cannabis use. 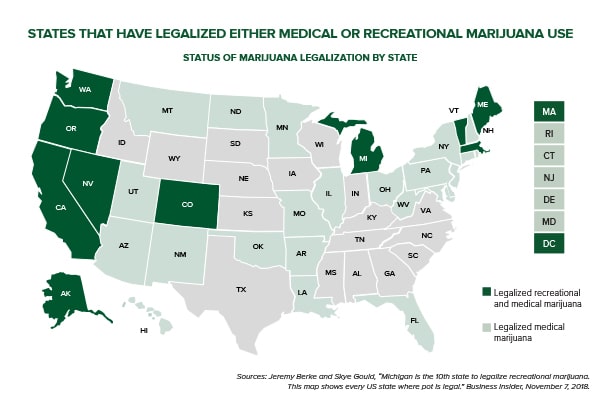 Although smoking is the most familiar form of cannabis use, it’s the one least likely to be permitted on community campuses. Most communities have no-smoking regulations, and those extend to include marijuana.

“We actually recommend that you don’t allow smoking of any kind of marijuana, whether it’s hemp CBD or marijuana-based CBD,” Sanchez said. “Everything should be non-smoking because if not, you bring into play all sorts of other laws.”

These include state, local, and federal laws, which sometimes contradict one another. The safest option for a community is to ban smoking and vaping of any kind.

If smoking and/or vaping are permitted, they must be restricted to areas where the smoke and vapors will not affect other people, such as in designated smoking areas or private rooms.

Resident safety must be considered when choosing these areas so as not to put smokers at risk by requiring them to go outdoors in frigid weather, for example. Fire safety is also a greater concern for communities that allow smoking of any kind.

Linda Jacobson is head of education & outreach at KasanaCare, a California company that advocates for safe and legal use of cannabis for people with dementia. She found that many senior living leaders are reluctant to talk openly about the subject. “But behind closed doors they will tell you that a lot of cannabinoid therapies have transformed their dementia care community,” Jacobson said.

Caregivers and others say cannabis products such as sublingual tinctures are often used in attempts to reduce the anxiety, agitation, insomnia, and sundowning associated with dementia—again, based largely on anecdotal evidence.

Studies using rodents have shown that cannabis may have value in treating, preventing, or even reversing some of the cognitive deficits associated with Alzheimer’s and other dementias. In addition, scientists at the Salk Institute found that THC and other compounds in cannabis were able to clear Alzheimer’s-related amyloid plaque from lab-cultured neurons.

However, the Alzheimer’s Association cautions against using cannabis or any other unproven intervention for the treatment of dementia.

“At this point we really do not understand anything about the benefits or risks of medical marijuana in dementia or Alzheimer’s disease populations,” said Dr. Rebecca Edelmayer, director of scientific engagement for the Alzheimer’s Association. She notes that the group does encourage further research. 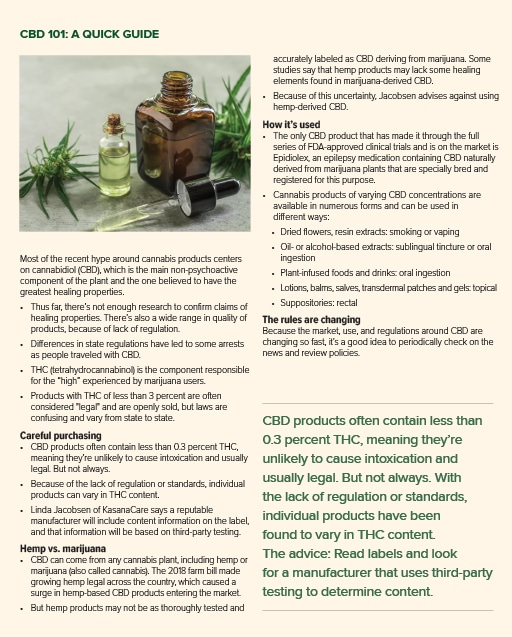 Deciding whether to allow cannabis use in a senior living community is a complex process. Beyond the requirement to follow state and national laws, providers must weigh their own beliefs and risk tolerance with the desires of their residents to use these products. The decision is best made under the guidance of skilled legal counsel.

If a provider does decide to allow it, Lane Powell offers some best practices to consider:

Begin by creating a strong policy and consistent enforcement.

Provide residents with printed copies of the community’s cannabis policy along with state-published brochures listing legal and safety guidelines.

Know who is consuming cannabis, how and when they are using it, and where they are storing it.

Obtain proof of current registry cards for medical marijuana, and make sure the person has a doctor’s order to use it.

Do not allow residents to name your staff or community as their designated caregiver. Inform staff that they are not permitted to touch or help with residents’ cannabis products in any way.

Establish and communicate enforcement tools such as next steps for residents not in compliance.

“Transparency is key,” Sanchez said. “The more transparent you are with your residents about what you allow and do not allow, the easier it’s going to be for you to enforce your policies and your rules and to limit your liability.”

Her firm is developing a set of senior living policy templates.

Approach that fits your residents

Thrive Senior Living is following its own “Safety Third” philosophy as it drafts its marijuana policies. The company takes the approach that its residents are adults and that those with no cognitive impairments can be trusted to make their own decisions.

“If it’s out and available in the world, and they choose it, we need to be able to be prepared to make it happen for them,” said chief experience officer Tammy Marshall.

Providers must weigh the pros and cons of permitting cannabis use in their communities and come to a decision that fits their company and its residents.