Babe Ruth May Bring Back Memories, But It’s the Butler BlueSox Today 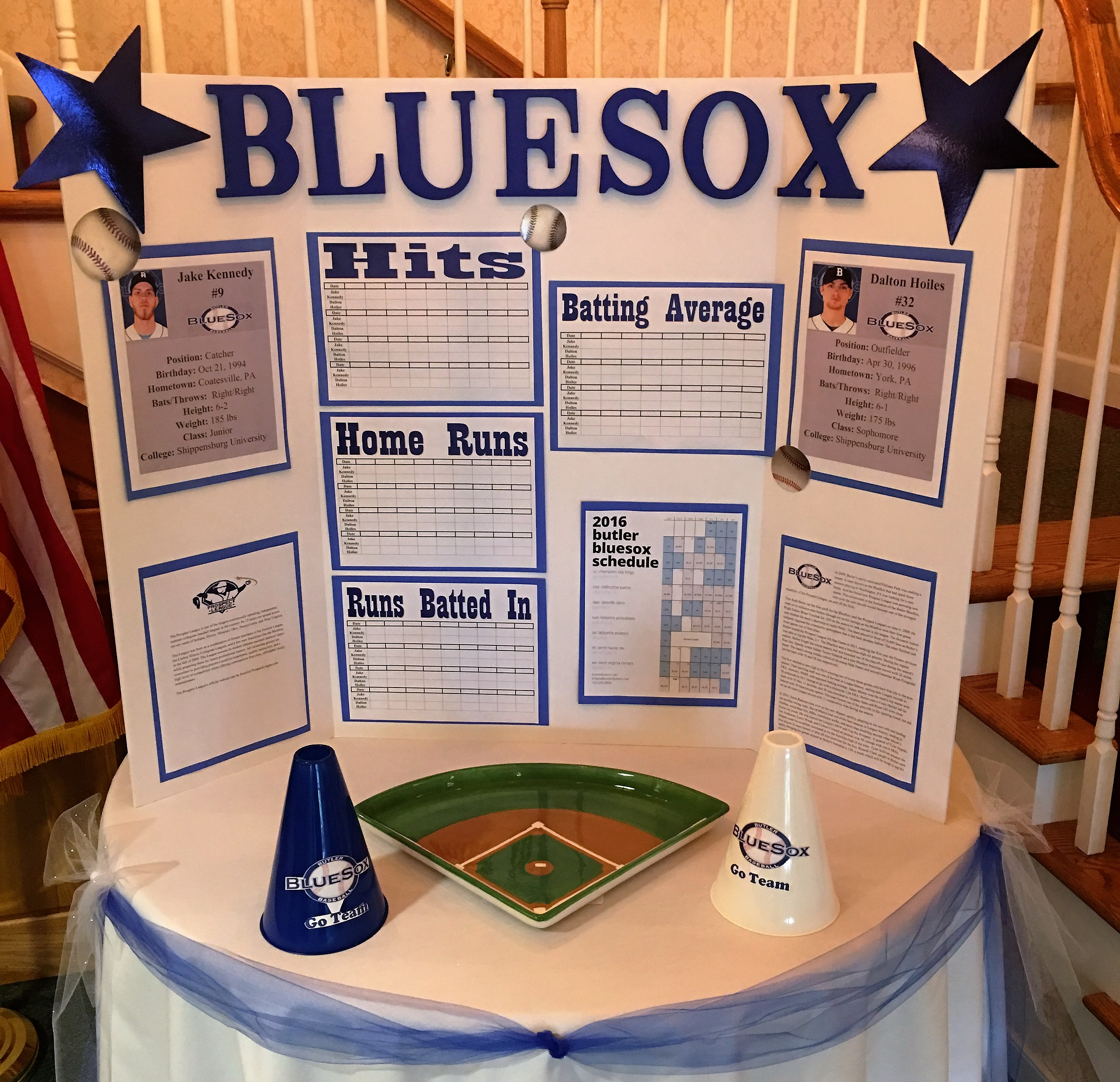 Two Butler BlueSox players recently learned the finer points of Bingo during a game with their fellow residents at IntegraCare’s Newhaven Court at Clearview, a senior living community in Butler, Pennsylvania.

The players, Jake Kennedy and Dalton Hoiles, moved in as part of the host family program the BlueSox baseball team utilizes to find summer homes for their players during the college wooden bat Prospect League season. “We thought a little bit out of the box,” said Gary Renwick, executive director of Newhaven Court at Clearview. “We wanted to be part of the host family program. Jake, 21, and Dalton, 20, now are part of our community’s family.”

Residents at the senior living community typically range in age from 70 to 90. “It’s a pretty good living situation,” said Hoiles, who, like Kennedy, attends Shippensburg University and plays on the college’s team during the spring. “They enjoy us being there. I guess you could say they feel young again and they enjoy seeing someone different walking around. It’s good for them. It’s good for us to bond with them. I think it will be a good relationship.”

The community keeps a BlueSox Leaderboard is in the front lobby of the community. The leaderboard provides updates on how Kennedy and Hoiles are doing statistically. “It’s going well,” Kennedy said. “We don’t have too much time to be around because we have to work out or head to the park for games. But everybody loves us. It’s great to interact with the older people, communicate with them and talk about how we did in the game. It’s a good time so far.”