NORTHBROOK, Ill.—The McKnight’s Women of Distinction Hall of Honor announced its second annual class. The Hall of Honor recognizes executive-level women who have made significant contributions to the senior living and skilled nursing fields.

“The dedication and commitment shown by our Hall of Honor recipients truly sets them apart,” said John O’Connor, vice president, associate publisher and editorial director of McKnight’s Senior Living and McKnight’s Long-Term Care News. The Women of Distinction program is a joint offering of both media brands.

The Women of Distinction program’s Hall of Honor and Rising Stars award recipients were chosen by a national, independent panel of judges. The class includes Argentum COO Maribeth Bersani.

All of this year’s honorees will be feted at a May 7 dinner in Chicago, which will be followed the next day by the Women of Distinction Forum, a morning of continuing education sessions. PointClickCare is the Diamond sponsor of this year’s event, and OnShift and PharMerica are Silver sponsors.

Eight women among Argentum’s membership were named to the Hall of Honor: 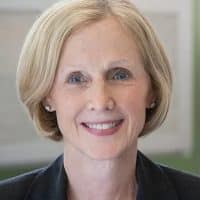 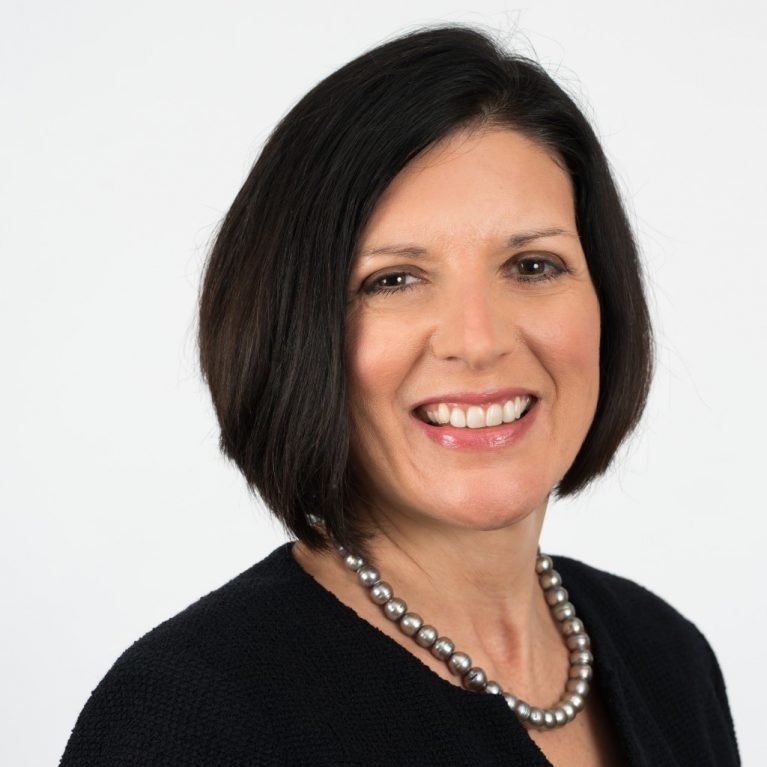 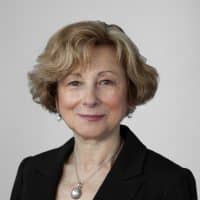 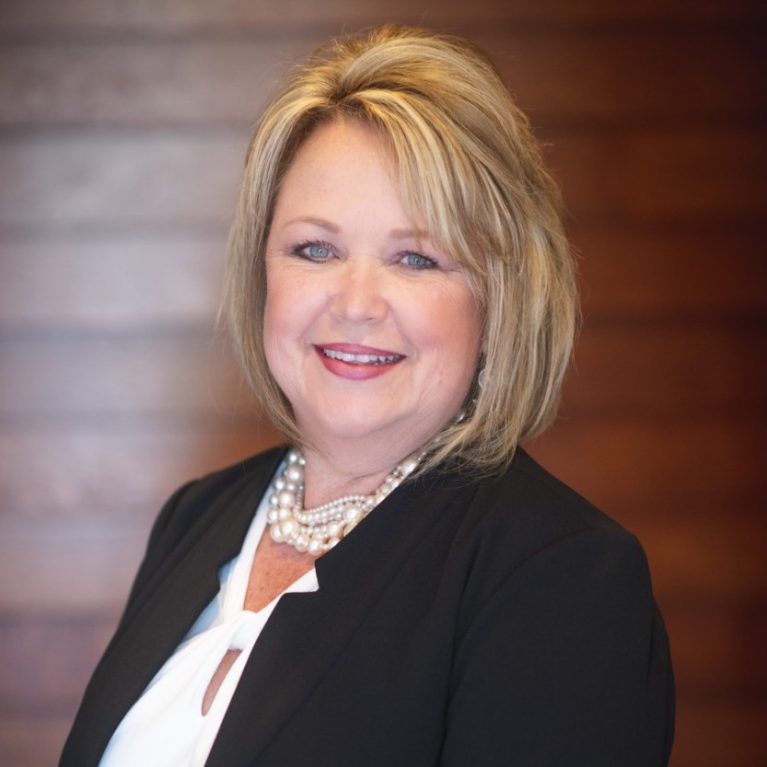 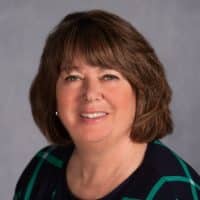 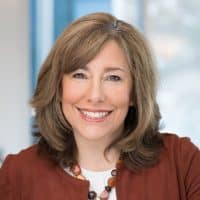 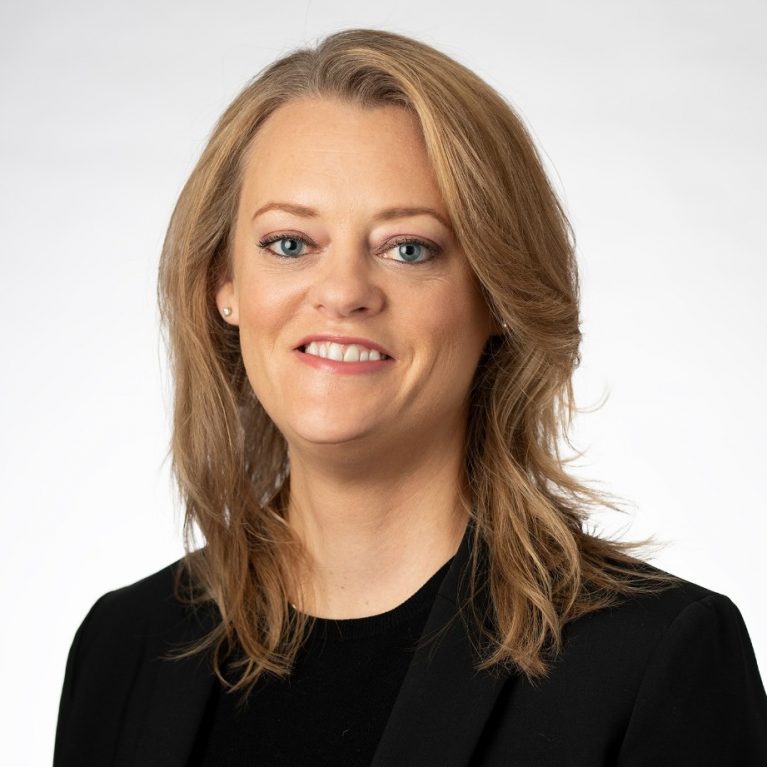