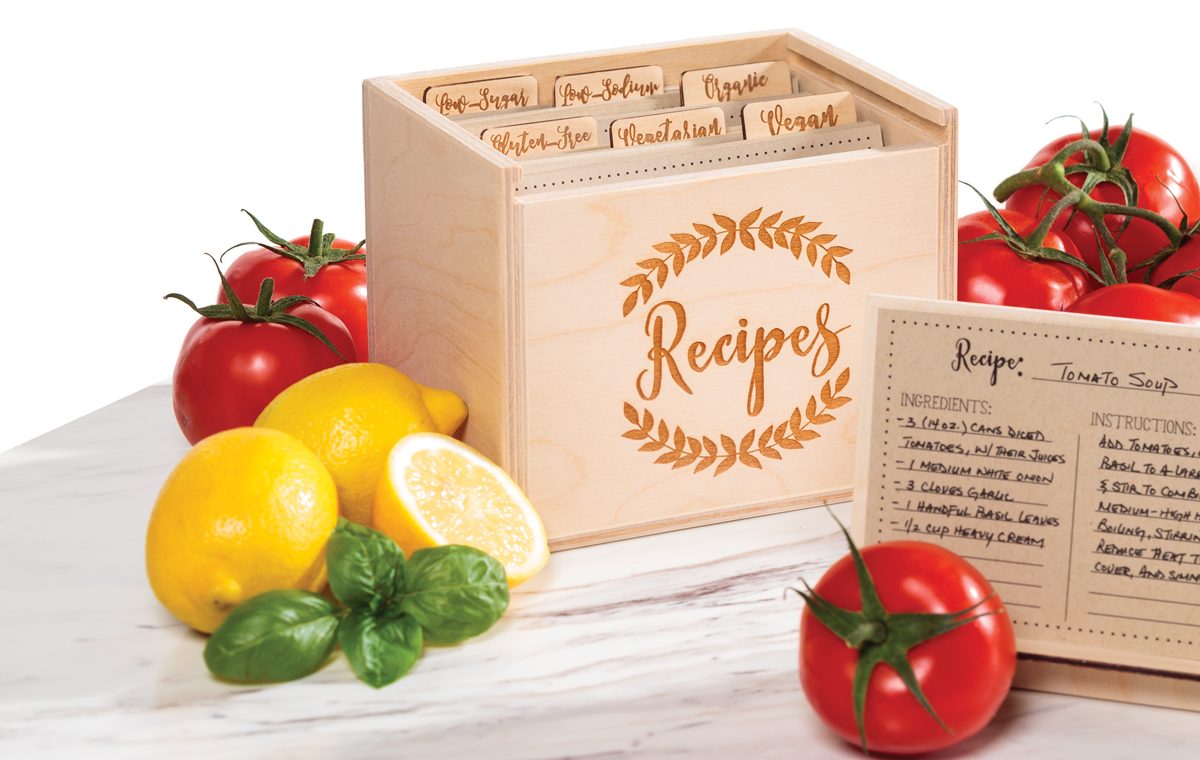 At Brandywine Living, Sean Keating wants to stay on the cutting edge of culinary trends—but he also wants to tread with caution.

As corporate director of culinary innovation, he recently launched a steakhouse, of sorts. It’s only open on Saturdays and only at one property. Residents can pick from three steaks, three sauces, two veggies, and two sides. “I’ll try it in one community, maybe 10 residents, and if it flops I can cut ties without getting too hurt,” Keating said.

The steakhouse taps into emerging trends in senior dining: Fresh foods, made to order. Like many in senior dining, Keating is looking to follow trends without being trendy. It can be hard to strike that balance, to deliver seniors the comfort food they want while offering paleo/vegan/gluten-free options.

In this article we’ll take a look at what’s legitimately trending and the large-scale evolutions within senior dining. We’ll consider the tools available to help culinary executives track the trends that really matter, take a deep dive into the how-to’s of small batch service, and explore the kitchen management techniques that are helping chefs meet changing tastes cost effectively.

In recent years, pickle-flavored foods like ice pops and candy canes had their 15 minutes of fame, and sous vide was briefly, wildly popular, until it wasn’t anymore. Kobe sliders came and went. Food trends can be a trap. Just when you’ve found the right use for kale, this (actual) headline appears: “Kale is dead. Long live watercress.”

That being said, there are some big picture evolutions underway that are going to prove real and lasting, and that senior dining executives need to be taking into account.

Sodexo Seniors vice president of marketing Thandi Baxter-Magro paints this picture: “We are seeing more of a focus on plant-based foods versus the more traditional meat and potatoes. With that comes an openness to more variety and more options. We see a continued emphasis on eating healthy, but an unwillingness to trim back on taste. So we need to find ways to be flavorful and to provide nutrition in healthier ways.”

Variety lies at the core of the movement. “You can call it a marketplace or a food court: It’s about having multiple venues as a way to offer more choices. It’s like a cruise ship model where there are lots of dining rooms and you can pick and choose. Or it’s kiosks, like in the mall model,” said Harris Ader, CEO of the Senior Dining Association.

In broad terms chefs are also hearing a call for foods that are locally grown, that go beyond mere calories to offer nutrition; foods that seem—in some vague and yet important way—more real. At Allegro Senior Living, vice president of dining services Mark Krystopa talks about this as a trend toward nurturing the body. That can mean avocados and heirloom greens, and it can also mean a breakfast bowl with cage-free eggs and steel-cut oatmeal.

“We are trying to build a core menu of foods that would benefit you,” he said. “It’s a belief in a dining experience that nurtures your body.”

Baxter-Magro echoes this theme. “Fresh, local, seasonal, sustainable are all key areas. They want wild caught salmon. They want to know how much of their fruits and veggies come from local sources. They want things that are made from scratch,” she said.

This trend can have serious consequences in the kitchen, where the old routines and even old equipment may need to be reconsidered. Keating has pulled the fryers out of five buildings and started air-baking French fries. He talks about “brain foods” and “power foods” like spinach and blueberries.

Some of-the-moment trends may be a part of this: It speaks to vegan and vegetarian sensibilities and can play to a gluten-free diet as well. But the trend writ large is bigger than those trendier expressions. It’s a lifting up of the culinary experience overall. Seniors who cut their teeth on canned peas during the Depression are making way for a new generation with a broader, more complicated set of expectations. It isn’t necessarily expressed in terms of specific ingredients and recipes, but rather in broader notions of “quality” and “variety.”

It takes some finesse to understand just how this broad movement will play out at any given senior community, where residents will likely have their own unique spin on the emerging gastronomy.

Baxter-Magro enlists “dining ambassadors” to help her determine what direction the menu ought to go. Her volunteer tasters help her to keep in touch with the trends without leaving resident preference in the dust.

“It’s about sampling,” she said. “Before you make something a staple on the menu it’s really important to try these things out, to provide tasting events and other ways for people to sample these dishes. If it’s a vegan dish, the tasting might appeal to vegans but it also works as a way to excite the general population. Maybe they are not interested in vegetarian choices at first, but if they sample it, they develop some interest.”

At The LaSalle Group, director of culinary operations Jose Fernandez said a personal touch is required in order to move a menu in the right direction and at the proper speed. His chefs meet frequently with residents, “and we also meet with the families to learn their preferences and habits. We have a family night once a month where the chefs interact with families and residents in order to personalize that experience,” he said.

Some training often is needed in order to make this approach effective. “If chefs come from restaurants and hotels, they aren’t used to interacting with the guests. It can be strange at first,” he said. “But once they meet the families and the residents it becomes a very positive thing for the chef. They come to feel like a part of the community, a part of the resident’s home.”

Keating calls this “touching tables,” and while it is a key component in his effort to stay current, he likes to start those conversations before residents even sit down in the dining room—before they even move in, in fact. “Typically, it starts with the marketing team. They will collect information during the tour and they will share that with corporate,” he said. “Then as soon as they walk in I get out and talk to that resident about their likes and dislikes, and we start to build that relationship and have that conversation.”

Ideally, a senior living culinary executive won’t just be building the menu in response to what today’s residents want. The chef needs to be looking forward, planning for the emerging tastes of residents who may still be five or 10 years away from their move-in. Ader urges senior living communities to conduct focus groups not just among today’s seniors but among those who may be coming down the line.

“When they go to dinner, where do they go? What kinds of foods do they like? The people who have been in your community can tell you what they like today, but you want to talk to the slightly younger people too, the people who are going to be your customers. If they are eating in local restaurants, maybe you want to go to those restaurants to see what they like, because that is who you are building for,” he said.

Do that, and you’ll likely start to hear discussions about quality and service, about local produce and healthy dining. The trend is perhaps most noticeable when it comes to the style of meal preparation. Senior living is in the midst of a sea change with restaurant-style service and individual preparation. That’s a whole new paradigm and it’s a high bar to meet.

“Owners and operators have to be really conscientious about the cost of a per-resident day. The costs are the guard rails that are put around innovation,” said Krystopa. Fresh, local ingredients may cost more, and a strategy of individual meal prep can require more hands on deck. “Labor also comes into it, not just having more people but being able to afford someone who is skilled enough to purchase wisely and stay within those costs.”