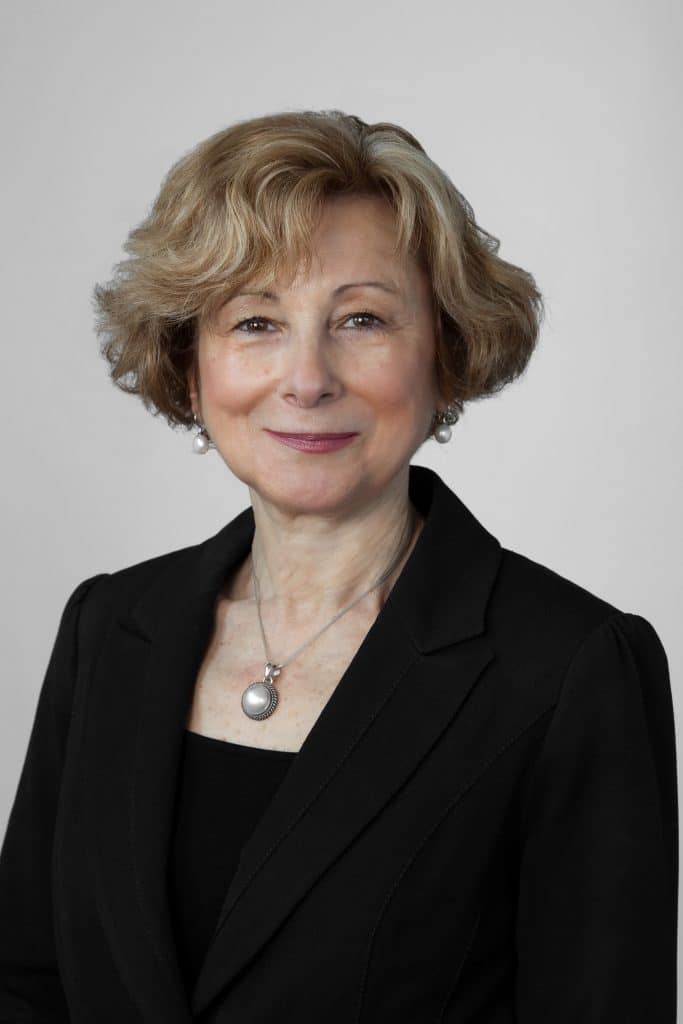 (Alexandria, Va.)—Maribeth Bersani, Argentum COO, was named today to the Hall of Honor in the McKnight’s Women of Distinction Awards. A national, independent panel of judges selected Bersani to be part of this elite class because of her executive leadership and significant contributions to the senior living industry.

“Maribeth has dedicated her career to helping seniors live better lives through her work, advocacy, and activism in the aging field for more than 30 years,” said James Balda, Argentum president & CEO. “Her knowledge of the field is unmatched, and she is respected as a true leader not only at Argentum, but across senior living.”

Bersani has played a significant role in shaping policy, improving quality, and creating the identity of senior living as we know it today. Since 2015, she has served as COO at Argentum, the leading national association exclusively dedicated to supporting companies operating professionally managed, resident-centered senior living communities and the older adults and families they serve. She is also active on several committees at Argentum, including the Women in Leadership Committee and the PAC/Advocacy Committee. Prior to her role as COO, Bersani served as the organization’s senior vice president of public policy for 10 years.

Prior to her time at Argentum, Bersani worked at Sunrise Senior Living for over a decade in development, operations, and regulatory affairs; opened and managed a new community; and became director of operations, overseeing seven Sunrise communities. In 2000, Sunrise promoted her to national director of government affairs, a position newly created for her.

Bersani also served as executive deputy director of the New York State Office for the Aging, serving under Governor Mario Cuomo, where she helped develop and implement statewide initiatives on behalf of the state’s three million seniors. She holds a master’s degree in gerontology from the Leonard Davis School of Gerontology at the University of Southern California.

Bersani is an active volunteer in her community and currently serves as vice chair of the board of directors for the nonprofit Seniors Services of Alexandria. She is also a volunteer at the Carpenter’s Shelter, which provides shelter and services for people experiencing homelessness.

Bersani and all the 2020 Women of Distinction honorees will be honored on May 7 in Chicago.

About Argentum
Argentum is the leading national association exclusively dedicated to supporting companies operating professionally managed, resident-centered senior living communities and the older adults and families they serve. Since 1990, Argentum has advocated for choice, independence, dignity, and quality of life for all older adults.

Argentum member companies operate senior living communities offering assisted living, independent living, continuing care, and memory care services. Along with its state partners, Argentum’s membership represents approximately 75 percent of the senior living industry—an industry with a national economic impact of nearly a quarter of a trillion dollars and responsible for providing over 1.6 million jobs. These numbers will continue to grow as the U.S. population ages.

Argentum’s programs and initiatives are driven by its membership. For more information about joining Argentum, please visit argentum.org/membership. Learn more at argentum.org.